Home / News / Are schools a cause of, or a solution to, mental health issues amongst young people? 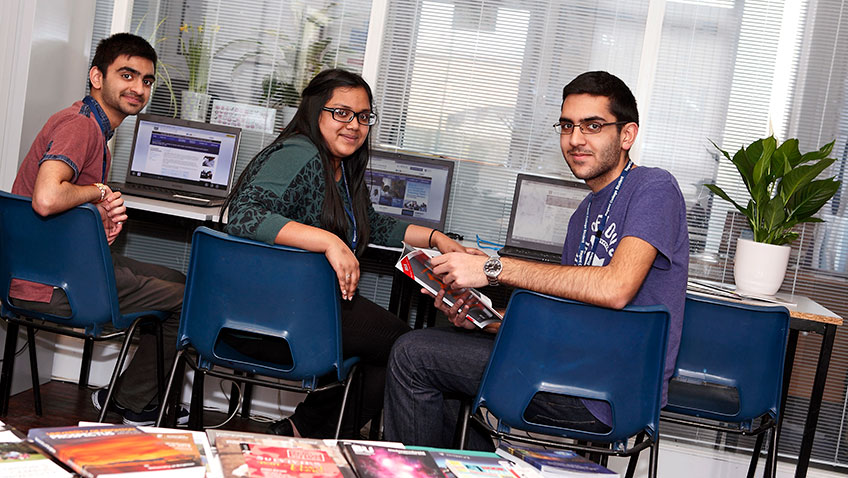 Are schools a cause of, or a solution to, mental health issues amongst young people?

One of the main causes of mental health issues amongst young people today is the pressure of exams. In 2015, ChildLine and the NSPCC reported that over the preceding year, the number of students who raised concerns about exam stress increased by 200%. This demonstrates that while individuals, such as former Education Secretary Michael Gove, believe that putting an emphasis on exams is a positive, many studies actually show that exams are having a detrimental effect on students’ mental wellbeing. However, Dr Mary Bousted, General Secretary at the Association of Teachers and Lecturers, cited, “poverty, poor housing, unemployment and financial insecurity” as causes.

Mental illness comes in many shapes and sizes. This means that while some sufferers are able to successfully carry out their day-to-day tasks, some feel too overwhelmed to do so. Symptoms include the inability to concentrate, becoming distracted by environmental stimuli, difficulty interacting with others, difficultly handling multiple tasks at once, and the inability to take constructive criticism. Such difficulties adversely impact a student’s school work, and often exam results. Unsurprisingly, many school leavers affected by mental health problems are ill-prepared for a move into higher education or employment.

Whilst being perceived as part of the cause, schools could also provide a solution to the lack of support mentally ill young people receive. Craig Thorley, an IPPR research fellow, noted, “Schools are particularly well placed to be the hubs from which early intervention support for pupils with emerging mental health problems can be based. But schools must be able to regularly access high-quality specialist support from mental health professionals and counsellors.”

This suggests that whilst the government is increasing spending to combat mental health issues, not enough of it is being directed towards schools. The general consensus is that help is most effective in community settings such as schools, where children feel comfortable. Having support, such as counselling, where the individual feels both safe and at ease would also help with tackling the stigma attached to mental illness.

We can conclude that the education system is, in part, behind mental health issues amongst young people in the UK, and that schools, as well as society as a whole, need to strive for greater changes in the ways in which we aim to combat the negative effects mental illnesses are having on our young people.