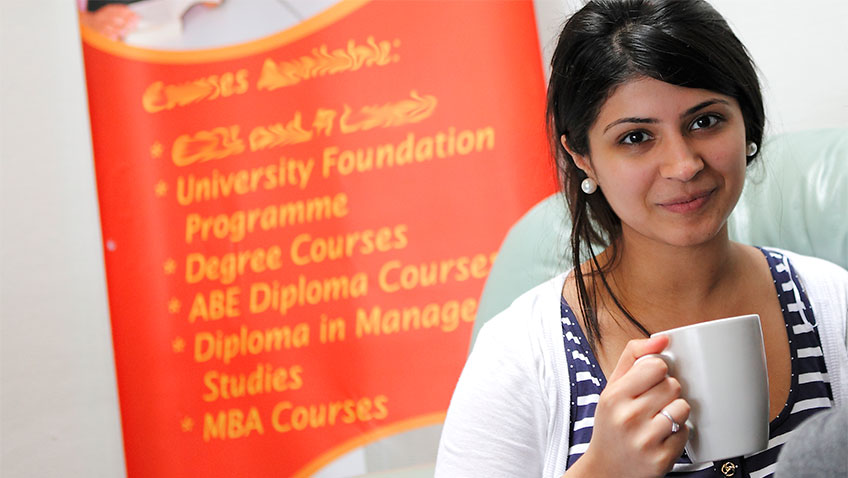 Is Productivity Linked To Education?

The UK’s productivity is at an all-time low with government figures showing the biggest gap with other leading western economies since modern records began in the early 1990s. This was particularly apparent when in 2014, the Office for National Statistics concluded that the output per hour worked in the UK was 18 percentage points below the average for the remaining six members of the G7, demonstrating how far behind the UK is falling in terms of productivity compared with some of the world’s other largest industrial nations. In addition to this, when comparing the UK with the US, its productivity is lower in every sector of the economy, but this gap is particularly prevalent in manufacturing. In the 2016 Autumn Statement the UK government voiced their desire to tackle current low levels of productivity. Chancellor Philip Hammond announced a £23bn Productivity Investment Fund to boost lacklustre output, hoping that this would help the economy become “match fit” for the challenges ahead. With the unrest of and uncertainty around ‘Brexit’, UK productivity is more important than ever.

There are many factors that may have led to the UK’s decrease in productivity; one factor is the increase in the school leaving age. Another factor explaining the UK’s low productivity rate, according to Rebecca Riley, a research fellow at the National Institute of Economic and Social Research is the decline in the banking and oil industries. This is because being high-margin businesses, where the workforce is a relatively small element of the costs, the banking and oil industries are highly productive. Low productivity can have many detrimental effects on a country’s economy and population. If productivity is increased, it can improve living standards nationally, as there will be an increase in the amount and quality of output, with no increase on input in the form of labour and resources.

In order to achieve rising incomes for average people, productivity needs to increase, and the extra income created by this needs to be returned back to people in the form of higher wages. In order to attain an increase in productivity, people, particularly those from disadvantaged backgrounds, need to have the tools they require to be highly productive, which include education and healthcare. Therefore, in order to see the rewards of high productivity, companies need to invest in training, workshops, online learning, mentoring, and college classes.
Overall, it is clear that the current low productivity of the UK is having a negative impact on the economy and people’s lives and wages. Hopefully, the recently announced £23bn investment in productivity will be pumped into the correct areas, developing the education of people in the work place, enabling them to do their jobs more efficiently. Only time will tell whether this investment will be enough to help the UK catch up with the world’s other large industrial nations, particularly with the uncertainty of Brexit still facing the UK.