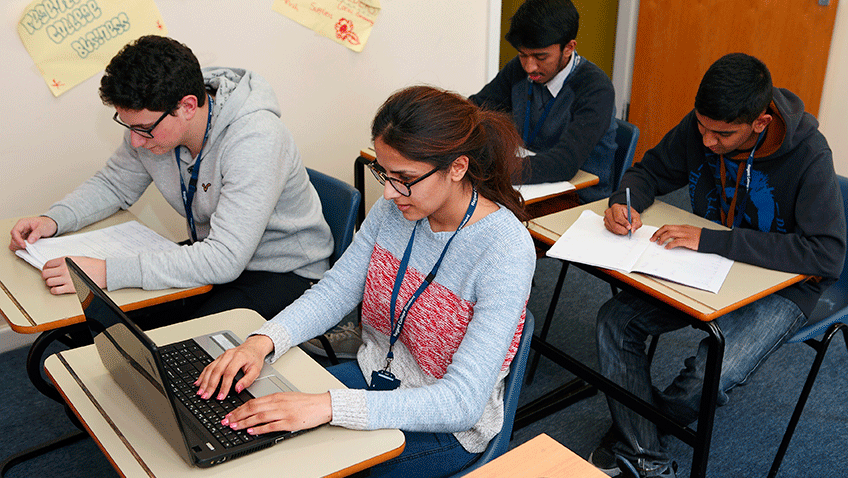 The Expanding World of Private Tuition

It is often said that private tuition is good for students as the smaller class sizes allow students to enjoy a tailored education and facilitates a focus on areas of weakness. The smaller class size is also beneficial to students as it allows them to gain confidence to ask questions and contribute to discussions without the threat of being ridiculed by the rest of their class. Additionally, as private tutors are experienced individuals, they are often able to explain key concepts in a different, more abstract way that they feel the child will understand, as opposed to how concepts are taught to large groups of students in classrooms. Private tuition can also provide support for students with disabilities, where schools can often fall short in providing them with the extra help needed, allowing them to fall behind. For many parents, in families where private school fees are out of the question, private tuition offers a taste of the private education sector.

One of the main concerns regarding private tuition is the lack of equality it creates with many parents being unable to spare money for tuition sessions. According to the Sutton Trust, privately educated students are about twice as likely to receive private tuition as state-educated pupils. This shows the gap between the availability of private supplementary education between different parts of society. In response, the Sutton Trust recommends implementing a means-tested voucher scheme which would enable lower income families to purchase additional educational support. Across many countries that are heavily reliant on private tuition, there is a clear trend that private supplementary education is mostly used in urban areas, as opposed to rural. In the UK, 44% of the London pupils surveyed reported having received private or home tuition, compared with 22% of those attending schools outside the capital. This suggests either that there is less pressure on students in rural areas to go above and beyond to achieve exam success, or that there are less private tuition services available in rural areas or a combination of these factors. Many are also critical of the private tuition sector as it is often used as a tool to push students through independent or grammar school entrance exams and therefore gives only a temporary lift to the student’s standard of education.

Based on GIA figures, the United States, Europe, and Asia-Pacific (notably Hong Kong, Japan, Singapore, South Korea, and China) are responsible for more than 90% of the global private tutoring market. The great increase in private tutoring was originally most prominent in Asia, with a startling number of students taking private tuition. In Hong Kong, a 2011/12 survey found that 53.8% of Grade 9 students and 71.8% of Grade 12 students were receiving tutoring in addition to their schooling. The USA followed closely behind Asia with the surge in private tuition, as in 2011 the U.S. federal government invested $134 million into private enrichment programs for low-income students under the No Child Left Behind Act. Private tuition has also been on an increase in other countries such as Canada and the UK, with the UK market now worth £6.5bn. With this constant expansion it is predicted that by 2022 the global market for private tuition will be worth US$227 billion. This is in part down to supplementary tuition having become a social norm and partly as a result of the fierce competition over places at tip-top universities, seen as a straightforward route to a successful career path, which require only the very best of A-Level grades.

In line with the increasing value of the sector more and more online private tuition websites are launching; a recent example is MyTutorWeb, which raised £1m from high-profile investors after growing 400pc in 2014. The technology sector is also benefitting; a recent report by London & Partners and Edtech UK stated that the global education technology sector was worth £45bn and was poised to reach £129bn by 2021. Some say an increase in online private tuition may help to even out gaps in the quality of education children can receive, as tuition websites such as MyTutorWeb can offer the same quality of tuition all over the world, though undeniably the associated fees may continue to make such services out of reach for some parents.