Regent Group has achieved great academic success since its inception in 2000. Many thousands of students have benefited from studying with Regent Group institutions.
Over the years students from Regent Independent School & Sixth Form College have consistently gained admission into sought after courses such as Philosophy, Politics and Economics (PPE), Optometry, Accounting and Computer Science at well respected universities, many of which are in the Russell Group.

Students have also joined Regent from other schools with poor GCSE and A-Level grades, they have frequently left with grades two or three levels higher.

Many children who started with us at Regent Nursery School, have continued to study with our sixth form and then at our HE division – completing a cycle with Regent.

Students from Regent Learning Centre have consistently gained admission in top independent and grammar schools. Our supplementary tuition has been an asset for parents who are unable to afford school fees but still want to give their children quality education.

We have worked with English as an additional language (EAL) students who have migrated from other countries turning their life around and boosting their self confidence. We have also helped students with Special Educational Needs and Disability (SEND) mix confidently with mainstream students.

Regent College Higher Education has been embraced as an alternative provider and many of its students have succeeded in our small environment and significantly boosted their appeal to prospective employers.

Regent Group believes that our success means getting the best out of each student and unlocking their potential in a warm and caring environment. 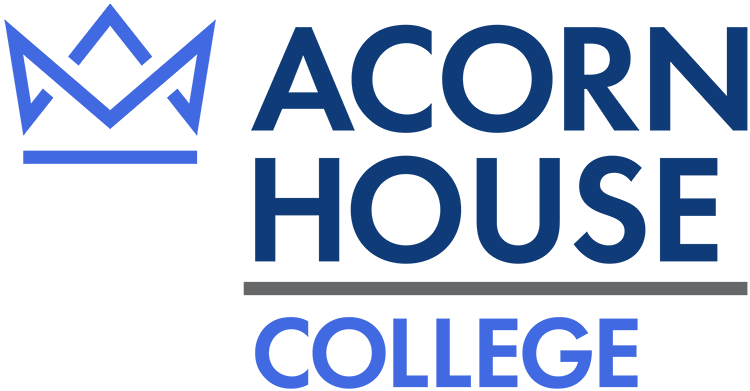 We use cookies to ensure that we give you the best experience on our website. If you continue without changing your settings, we'll assume that you are happy to receive all cookies on our website. However, if you would like to, you can change your cookie settings at any time.ContinueFind out more